Iringa, Tanzania. Wednesday, 21st July, 2021. The Tanzania Agricultural Development Bank (TADB) has entered into a strategic partnership with the Clinton Development Initiative (CDI), an initiative of the Clinton Foundation, that will allow the agri-bank to disburse up-to USD 500,000 (TZS 1.15 billion) to unlock the soybean value-chain in Iringa Region.

According to a Memorandum of Understanding (MoU) recently signed between the two parties, the partnership aims at enhancing financial accessibility to 29 Agriculture Marketing Cooperatives (AMCOs), that will impact 2,900 CDI supported farmers engaged in the production and marketing of soybeans, for a period of three years.

TADB is excited about this partnership, as it is the first intervention our bank is partaking in the soybeans value-chain. There is an increasing demand for soya as a fortifier in human foods and there is an active cadre of small-to-medium-scale entrepreneurial processors, mostly women, servicing this requirement. Similarly, there is a growing demand for soya as an ingredient in animal feeds, especially for poultry,” said TADB’s Managing Director, Japhet Justine.

He continued, “This MoU has therefore set a loan facility that will be used to help farmer leaders, village community banks (VICOBA), and AMCOs members to have access to basic seeds to multiply into Quality Declared Seed (QDS) and certified seeds for producing soybean grains. The AMCOs will also get aggregation loans for them to have the capacity of undertaking early purchase of soybeans and post-harvest handling linkage to markets.” 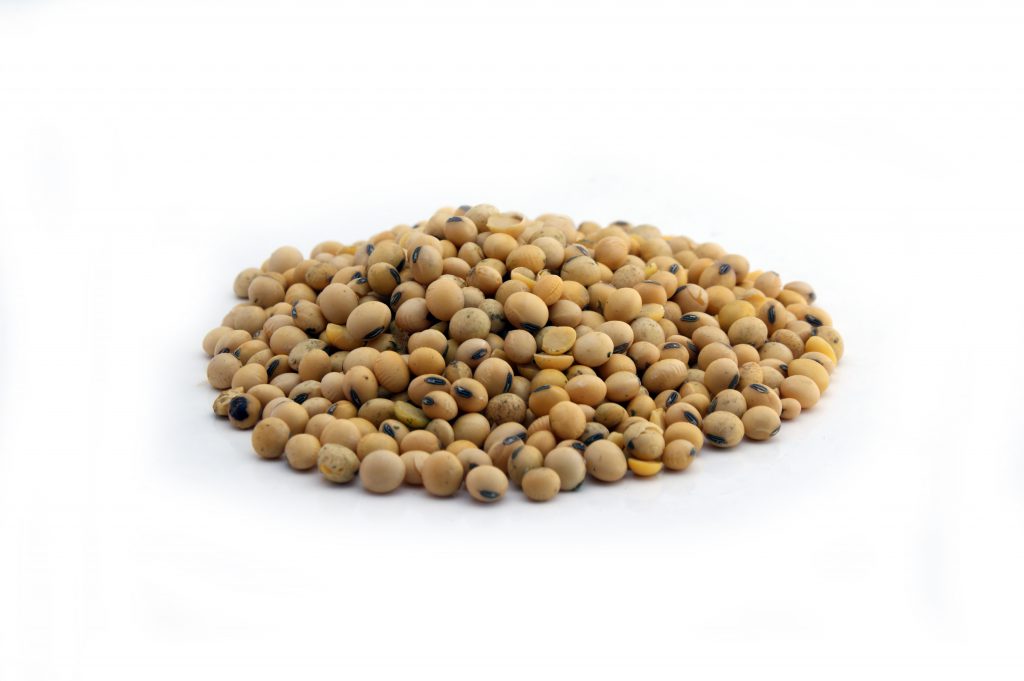 Tanzania Country Director at CDI, Monsiapile Kajimbwa, said, “Under the partnership, CDI has committed to contributing resources to put towards financial training and agribusiness development support as a catalytic investment to TADB, whereby TADB will disburse the respective USD 500,000 (TZS 1.15 billion,) in different phases during the partnership period.”

The investment will help soybean small-scale producers put more money into their pockets, as CDI’s cooperatives are better positioned to serve their members. For several years, we have seen success with input and output loans through our cooperatives. It is now timely to scale up the model in the region.”

On his part, the Iringa Farmers’ Cooperative Union (IFCU) General Manager, Tumaini Lupola, said, “This intervention is a grand opportunity for IFCU to support cooperatives to develop structured marketing of agriculture commodities, especially soybeans benefiting their members and farmers. The output loan will specifically enable AMCOs to undertake early purchase from their members, aggregate and supply to off-takers in higher quantity and better quality in a more consistent manner.” IFCU involvement is twofold – they’ll benefit directly from the loan and be an administrator of the AMCOs.

In addition to that, TADB’s Managing Director, Justine said,

Production of soybeans in Tanzania has increased progressively in the last 10 years. From producing 3,100 metric tonnes in 2009 to 22,953 metric tonnes in 2019. However, productivity is still very low as compared to other countries globally. With our Integrated Value-Chain Financing model, we are certain of increased production of soybean in Iringa. We want this partnership to upscale more production to increase exports.” 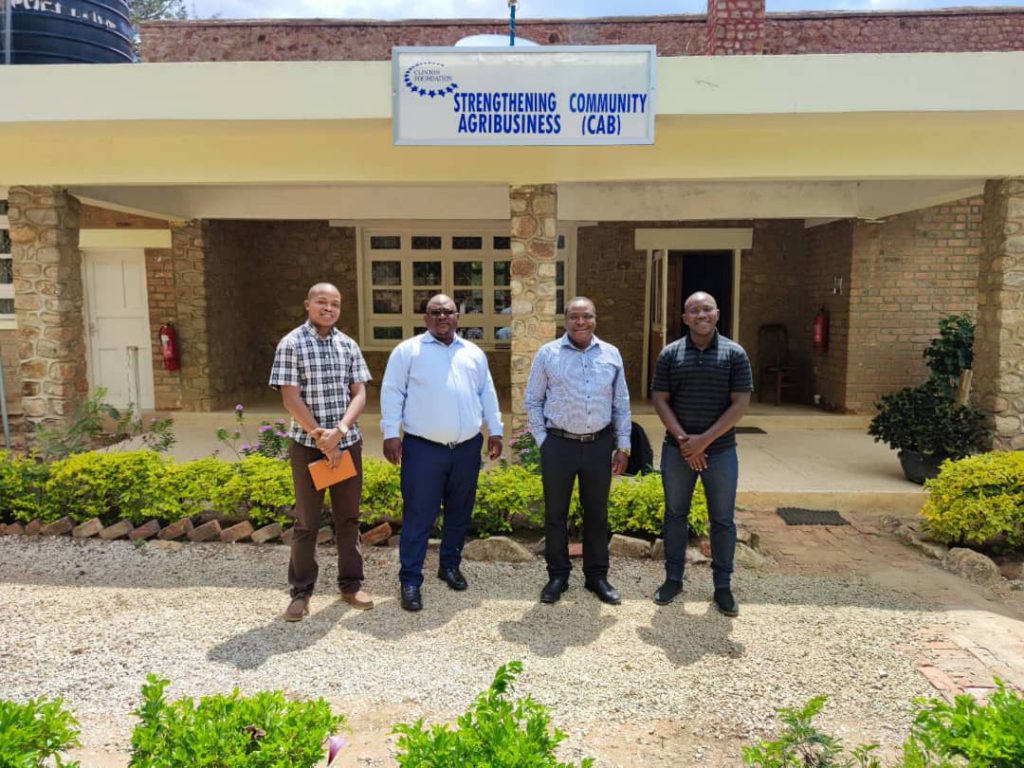 Commending the partnership, Angelique Kitime, a farmer leader in Mgama village from Kilolo District said that the partnership has come as a salvation for farmers.

Having access to certified quality seeds that are reliable and at an affordable price, will enable us farmers to lower our costs and make more income,” said Kitime.

“At the end of the three-year project, TADB and CDI expect members of the AMCOs to have increased their soybean production capacity; realize a stronger farmer-community managed soybean supply chain; and improve their capacity to carry out early-grain purchasing from their members, as well as strengthen their skills and development as they engage in regional soybean markets,” emphasized CDI Country Director, Kajimbwa.

“Our intervention in the soybean value-chain is a continuation of TADB’s substantial work in Iringa’s agri-sector. As of this July, TADB had already disbursed a total of TZS 5.68 billion, TZS 2.74 billion directly, and TZS 2.94 billion in the region through our Small-Holder Credit Guarantee Scheme (SCGS) in partnership with commercial banks to support value-chains such as tea, paddy, poultry, maize, cereals, avocado, pyrethrum, horticulture, dairy and agri-inputs,” concluded Justine.

In season 2019-2021, CDI successfully operationalized the input loan with 56 VICOBA members, an output loan arrangement with three AMCOS in Iringa, and mobilized 106 farmer leaders to become certified and produce quality declared seeds (QDS) for other farmers in their communities.

CDI is actively working with nearly 80,000 smallholder farmers across Tanzania, Malawi and Rwanda, and is made possible through support by the Nationale Postcode Loterij.