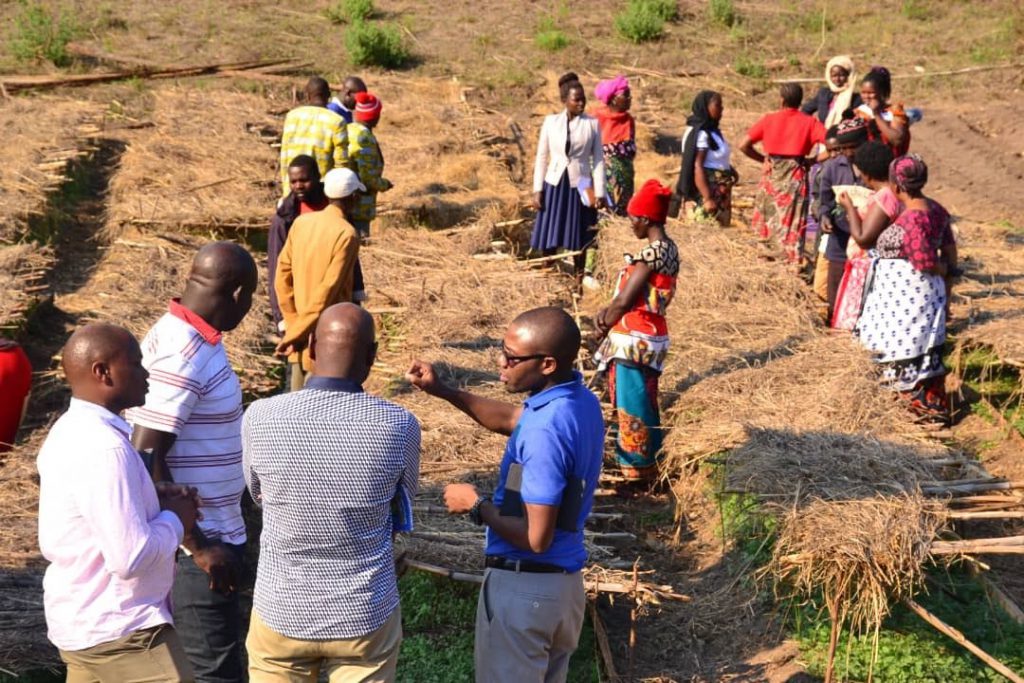 Tanzania has a potential of being the world largest producer of pyrethrum in the next few years. With the strategic intervention of TADB, the productivity of pyrethrum will increase. This intervention will start to be implemented in Mufindi region as one of the popular area for growing pyrethrum.

During 2018, Tanzania produced about 3,261.6 tonnes, making the country the second-largest producer behind Kenya. Pyrethrum is a natural insecticide of a plant origin; it is predominately used to create insecticide products for households, animal and the general public use—mosquitoes, flies and lice control and in agriculture as a pesticide.